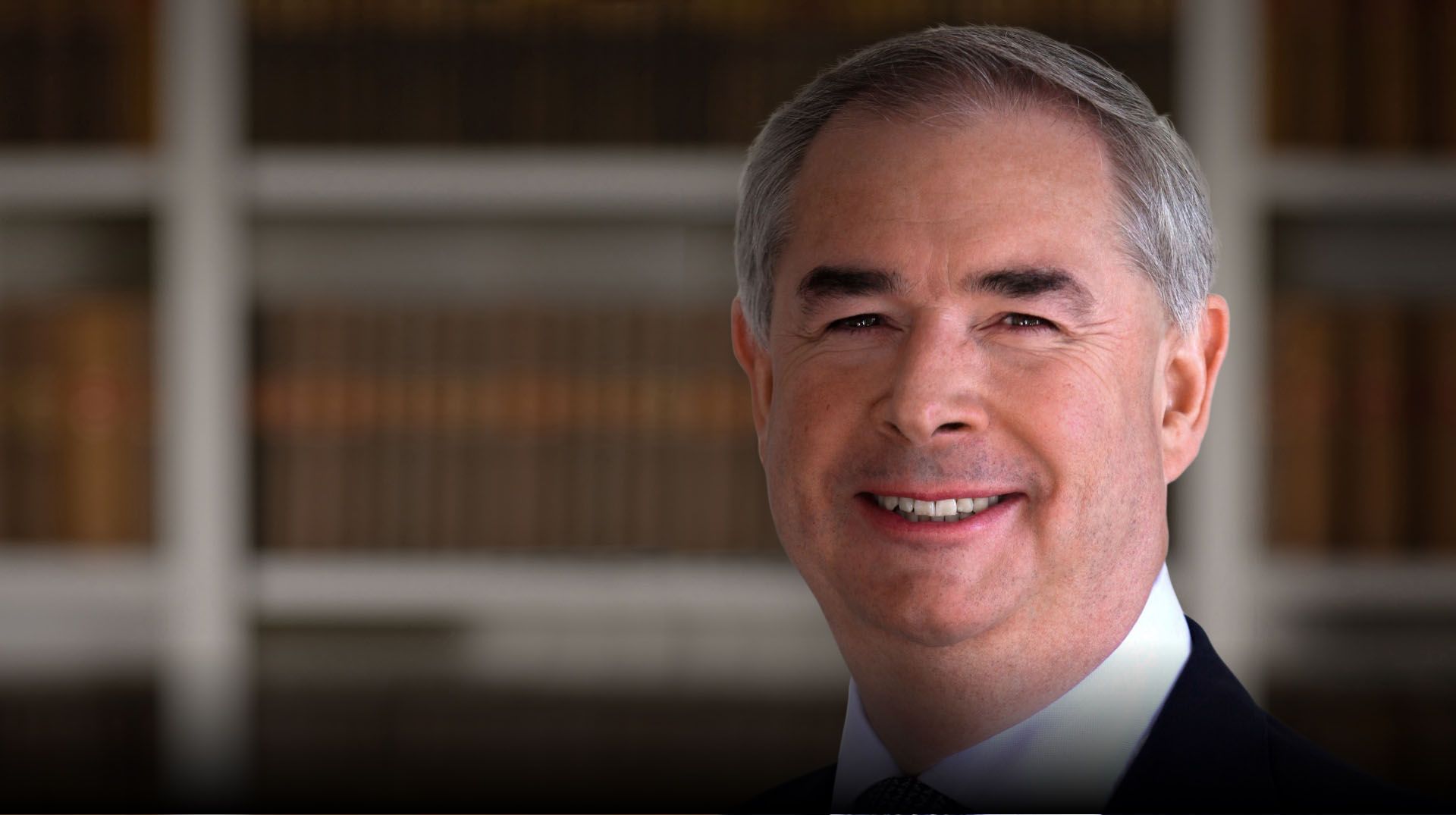 Sir Geoffrey has appeared in many high-profile cases receiving national and international publicity from trial to appeal before the Court of Appeal, the Privy Council and the Supreme Court. He has advised and appeared frequently in overseas jurisdictions including Mauritius, Dubai and the Cayman Islands. Until he took silk, he was Standing Counsel to the Government of Mauritius, advising on legislation and representing the Government in a wide range of private law actions as well as constitutional and public law issues. He was Attorney General for England and Wales and Advocate General for Northern Ireland between July 2018 and February 2020, during which period he was the Chief Legal Adviser to the UK Government.

Sir Geoffrey is highly regarded for his versatility and for bringing drive, tactical skill and intellectual precision to each field in which he appears. His advocacy has been described by a professional court journalist in a recent book as “flamboyant” and “extremely persuasive”. He appears in the High Court in civil fraud and asset recovery, commercial, human rights, defamation, and judicial review actions. He appears in the First Tier (Tax) and Upper Tribunals and regularly before the Court of Appeal, the Supreme Court and the Judicial Committee of the Privy Council and is often instructed to lead in commercial actions and arbitrations overseas.

Since his appointment as Queen’s Counsel in 2003, he has appeared for the Government of Turkey in a commercial action in the Cayman Islands which recovered super yachts worth over $70 million and in the massive Jubilee Line fraud trial; for the multi-millionaire businessman Nicholas Van Hoogstraten in his successful civil appeals against international freezing orders and contempt proceedings and in the criminal hearing which resulted in his acquittal, and for a major international IT company in a successful multi-million pound commercial action before the Dubai World Tribunal. He appeared for multiple appellants in their successful appeals against convictions involving the systematic abuse of the guidelines relating to participating informants by British customs officers in Pakistan. He was instructed on behalf of a billionaire metals trader in proceedings related to his company, RGB Resources, a case involving vast and complex alleged international fraud and huge international asset recovery actions in multiple jurisdictions. He has successfully defended a member of the Queen’s Lancashire Regiment charged with war crimes and won a challenge for a major telecommunications company in the First Tier Tax Tribunal to VAT assessments of £250 million.

His many major criminal cases include the conduct of the defence for the main defendant in the Iraqi Nuclear Trigger Trial (UN/UK sanctions - R v Daghir), the appeal of R v Preddy and Dhillon to the House of Lords, for the defence in the first major prosecution for breaching international sanctions against Serbia, in the leading case on money laundering, R v El Kurd, and for the MD of a substantial private Bank (Eurobank) in the Cayman Islands in both the civil and criminal actions involving the money laundering laws; he was subsequently instructed by Deloitte & Touche as liquidators to advise the Bank. He led for the defence in the Jubilee Line fraud trial at the Central Criminal Court and in the trial of officers and soldiers of the Queen's Lancashire Regiment for war crimes. He appeared in a series of trials of police officers accused of corruption all of whom were acquitted (he is described as “flamboyant” and “very persuasive” by Graeme Mclagan in his account of the trials, “Bent Coppers”; Weidenfeld & Nicolson). He appeared for the deputy editor of a national newspaper in the Operation Weeting and Elveden trials and for a high-profile politician in the Cayman Islands in his trial for misconduct in a public office.

Sir Geoffrey has great experience in human rights, administrative law and constitutional cases. He appeared in the House of Lords for over 400 widowers in their judicial review appeal against the government for equality of provision in survivors’ benefits (Regina (Hooper) v Secretary of State for Work and Pensions (2005) 1 W.L.R. 1681). He has appeared in the Privy Council in appeals involving the right to fair elections (Mohammad v Ahmad (1994) WLR 697 PC), the right to the fair treatment for ethnic minorities in schooling (Matadeen v Pointou (1999) AC 9), the rights to freedom of expression, (Ahnee v DPP (1999) 2 A.C. 294) and freedom of conscience (Marie v Electoral Commissioner (2011) UKPC 45). He has recently conducted an articles 2 and 3 ECHR challenge for a former covert human intelligence source by judicial review of the Home Secretary's decision to exclude him from the U.K.

Sir Geoffrey advises and appears in a wide range of commercial, defamation and breach of confidence cases. He appears frequently in commercial actions and arbitrations overseas. He has led in several major commercial actions before the DIFC Courts and advised and appeared for a commonwealth government in a dispute with international property investors arising from the designation of land as a World Heritage Site. At the time of his appointment as AG, he was advising and leading the counsel team in a major investment arbitration for an international construction company. He has represented a Liverpool football player in disputes with several newspapers and a well-known inventor of forecourt games in his action against a major multi-national oil company for breach of confidence.

Sir Geoffrey also advises and appears in inquiries and disciplinary proceedings for solicitors, for individuals and firms in FCA proceedings and investigations and in the sports arena where he has represented a British Olympic and Commonwealth Games athlete in proceedings for drug abuse and a well-known jockey before the disciplinary panel of the BHA.